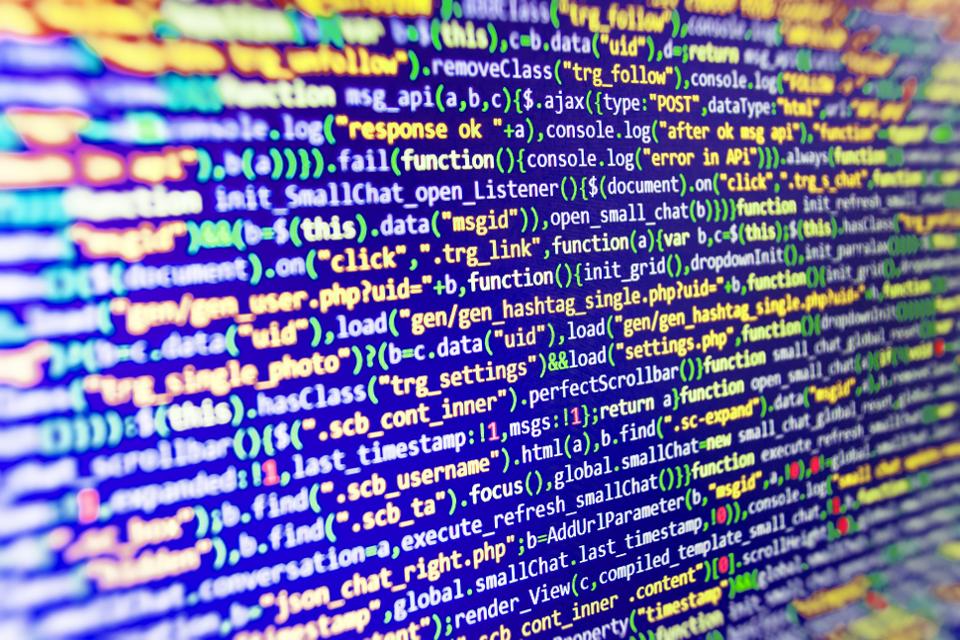 
Software may be eating the world, as Marc Andreessen famously put it in 2011, but he may have been looking at things too narrowly. FinancialForce CEO Tod Nielsen prefers to one-up Andreessen’s observation to a whole new level: “services are devouring the entire galaxy,” he recently proclaimed.

What does that mean?

In a chat with Michael Krigsman in the latest installment of CXOTalk, Nielsen explains as digitization encompasses greater swaths of organizations – fueled by cloud and analytics – the relative value of digital assets eventually catches up and surpasses that of physical assets. Delivery of digital assets requires greater service excellence and innovation than ever before. This requires a dramatic rethinking by executives of what business they are in and making the necessary transformations so their organizations are ready.

“The idea of having assets and owning physical goods is actually going to go away,” Nielsen explained. “There’s going to be a day when people literally won’t own anything.” To illustrate his point, Nielsen points to WhatsApp, purchased by Facebook for $19 billion. “It was sixteen developers and then, 30 million users,” something that “we’re now seeing as reality.”

This structure – billion-dollar enterprises built by handfuls of people, armed with information technology – isn’t just seen among the funky online set working out of converted lofts in Brooklyn. It’s happening within the most industrial parts of the economy as well. For example, Nielsen points to Boeing, one of the world’s premier aerospace manufacturers that has evolved into a service company. “Boeing used to be known building jet planes,” he says. “They buy their parts, and they’re jet engines. And they’re finding from their suppliers that they actually are selling to Boeing the engines at cost and they’re making their money on the maintenance and the upkeep and all this stuff. Any classic hardware companies are now realizing they’re really a services company, and the hardware is simply a delivery vehicle for them to enhance their services.”

This sector abounds with examples of heavy manufacturers transforming to service providers. A little while back, I had the opportunity to chat with Dr. Richard Soley, president of the Industrial Internet Consortium and chairman of the Object Management Group, about the implications of this shift. “The ability of manufacturers to keep long-term connectivity with the products they build and thus provide better service has created entirely new business models, operationally-oriented rather than capital-oriented, and provide their manufactured products ‘as a service, to reuse a cloud computing term,” he says. “Jet engine manufacturer General Electric, for example, is now happy to lease its jet engines on a propulsion-as-a-service basis, taking advantage of their vast amount of historical performance data to keep the engine running in tip-top condition.”

Along with GE, Rolls-Royce, which has more than 13,000 engines for commercial aircraft in service around the world, has been building up a huge service business. Now, technology advancements such as the Internet of Things and analytics has provided ways to leverage sets of operational data as a way to expand its services to customers, by monitoring and reporting aircraft engine components’ actual conditions. Or consider another evolving business - the elevator manufacturing space. ThyssenKrupp Elevator, one of the world’s leading elevator manufacturers, moved to real-time monitoring and analytics to provide ongoing, 24x7 service to its base of building and facilities operators, including more than 1.1 million elevators worldwide, including those at some of the world’s most well-known buildings, such as New York’s 102-story One World Trade Center.

Credit cloud computing for driving this shift, Nielsen says. “We're now getting to the point where businesses are realizing there's opportunity in the cloud for them -- to say, ‘How are we going to get our back office? How are we going to get our systems to the cloud so we can be more aligned and attuned with the overall business?’" With cloud taking over many of the humdrum work that once weighed organizations down, they can focus on speed to market, and Nielsen observes that “speed is the new currency.”

While there is prevailing angst that technology – particularly cognitive solutions based on artificial intelligence – will put everyone out of work, Nielsen sees the opposite effect actually taking place. The growth of cloud and digital-driven businesses means an even greater need for people skills and teamwork. “We’re now to a point where people and process are more important than technology. Success is a team sport. The cloud is all about the network effect and bringing people together and as you're driving these implementations, you can't do it alone. No successful company will be an island; it has got to be working together as an ecosystem, working together as a team to achieve that success.”

digiblitzmedia September 1, 2017 Business No Comments »
Learning from Experience: FDA’s Treatment of Machine Learning
IoT Cybersecurity: Indeed it Must Be Improved