I am Blessed to be in the front line of this Multi-Trillion Dollar Industry. For the past few years, I have been enjoying the journey towards this massive transformation of the world and very much excited to be part and the tool. But apart from being an Engineer, Entrepreneur and a businessman, I am also an active Participant in Politics and Social Engineering. My affinity as a “Libertarian” and my passion for the history of America and its Liberty movement always made me think that Americans always did unthinkably and achieved undoable by rest of the world. The ideas might have started from some part of the word, in the history of America, these ideas always materialized and incubated in the USA. The only reason was the Freedom and Liberty of thinking and doing.

But last few decades had been a disaster for America as there had been a war waged within itself and from outside that killed the Free Enterprise, Liberty and Inspirations. Americans of the 18th century and 19th century had something that the current generation lack. I won’t say they lack innovation or ideas or creativity. I would say is they lost the “Fire” to light those. The fire was put out by the Crony Capitalism and  Democratic Socialistic Liberalism which rewards big businesses and suppresses small businesses and individual creativity. Even the so-called “Start-Ups” require multi-million dollar investment to survive or thrive. So, all the big businesses started breeding their own start-ups. Many decades of both Democratic and Republican power centres were acting as agents for those large businesses which make Monopoly or Oligopoly to remove and wipe out the small business competition. Governments never took enough initiatives to promote tiny to small businesses. They suppressed them through systematically increasing the regulations on Banks(to cut capital availability), Industries( to make tougher rules so that tiny businesses cannot afford to survive), increase capital inflows into already existing businesses and made it very tough for small businesses to go to Stock Market themselves.

With the new president with a different background and belief system, it is finally possible for tiny to small businesses to once again thrive. Men and Women from small towns with greater ideas can now take a big bite of a world-transformation industry, Internet of Things. Apart from the above-mentioned reasons, there are also the reasons like “Knowledge” and tools for being successful was scale through the “Education”. Basically, the formal education was promoted as the only way to earn more money and everyone is indirectly forced to work for big companies. Innovation was not just seen as undoable but also been promoted as a huge risk for a common-man as he had to Pay bills to big companies, had to pay the mortgage to the big banks, had to pay food chains for food etc. So, the system started giving more money to people go to colleges and hold a formal degree and work for big businesses. Those who refused to go to formal education were left to struggle, in spite of their talent and capability to innovate. Even those people like me who had formal education apart from innovative talent were still left to struggle as a small Entrepreneur by “Closing Door for Business Market Access through Relationship Marketing” and “Closing door to Capital Market by overcapitalizing the other businesses through allowing exorbitant valuation”

But if you take some initiative, it can end now.  I had accepted the challenge and instead of whining about it or surrendering to the trend, had decided to fight it the old way. I am on the path of winning. So, I can strongly say that “Innovation” always can break the rules surrounding you. It always did in the thousands of years of human existence and it will still work if you take action. While on my way to success, I feel obligated to help the American Society – not just the big city guys but the small guy from a small town as well to be successful in grabbing and growing in the Smart World through smart ideas. So, I have decided t write the series of Articles on “Ideas for Starting an IOT Business from Your Own Hometown”. This will be published as a Weekly publication for the next 10 weeks in my website Suresh Kannan.org under the “Business” & “Money” Sections. Although we at digiBlitz provide an excellent platform for starting your IOT business, my articles will focus on generic business ideas which can be implemented with or without a pre-existing platform. The first article will be released on 5th of October. If you want PDF version to be sent directly to the email box, please sign-up for the newsletter below:

Universities – All checks done for the IOT flights – Boarding now

With its super potential the IOT (The Internet of Things) is stemming into a new dimension of autonomous processes for the universities and higher education institutions.

Riding the fourth wave of computing, IOT (internet of things) is coming to shore with concept & strategies on one hand and new toolboxes on the other. DigiBlitz has a state-of-art IOT platform to welcome the upcoming IOT concepts, strategies, and methodologies.⇒

IOT is well set for bringing in radical changes; the promises given by it are not only lucrative, but also highly implementable.  DigiBlitz has been into digital transformation consulting since years and consequently with its experience and its IOT platform it can give justice to the huge promises of the IOT wave. 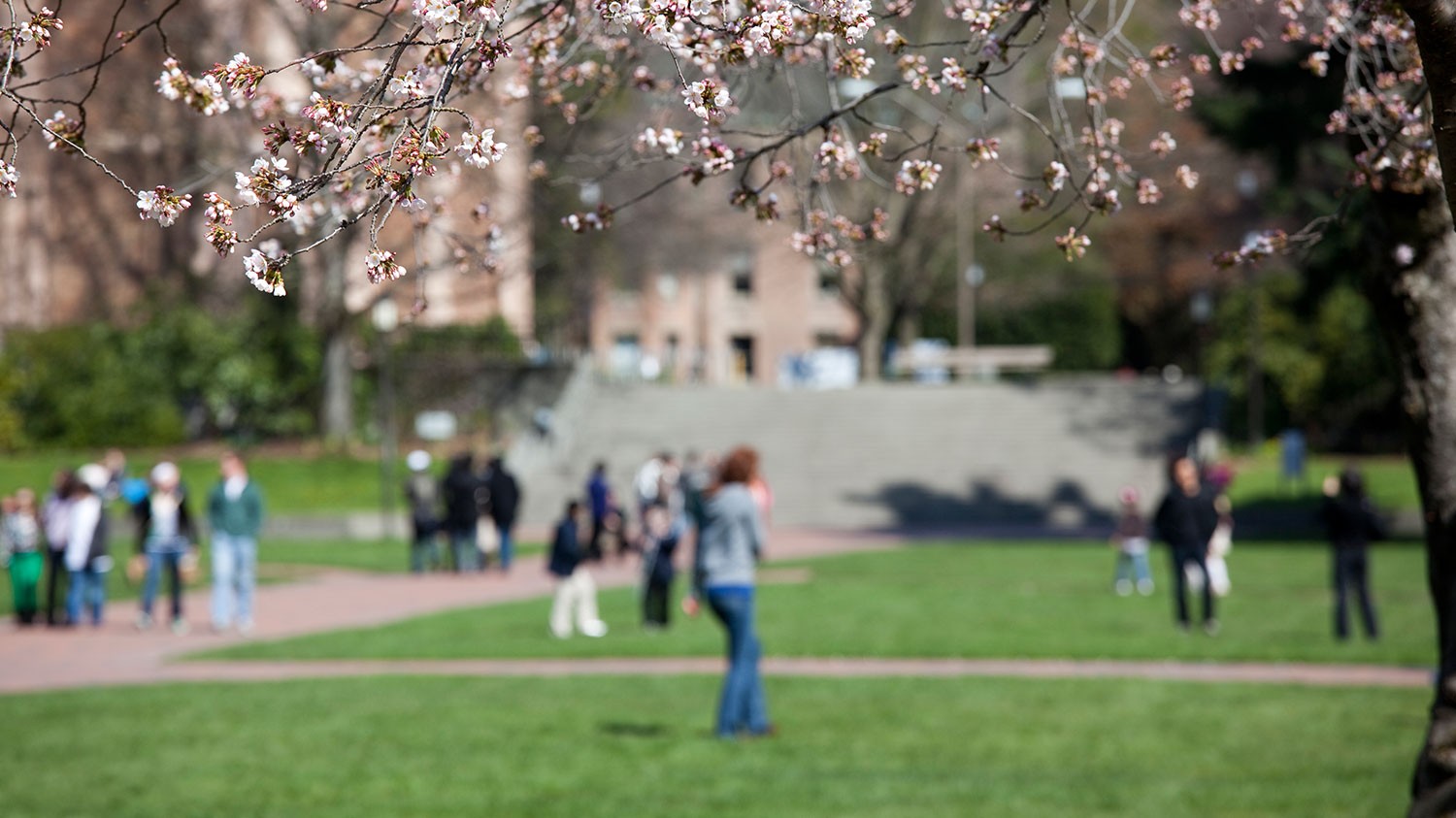 The pivotal point of its revolution will be the active communication between all entities of an enterprise, tangible as well as intangible. DigiBlitz’s agile ERP’s adopted active communication model since its inception which was also conducive to making of its IOT platform. Knowing the industry wave beforehand as always, the clients of digiBlitz are not facing any radical changes.

The primary objective of IOT is simple and straightforward – personify the existing processes and change their placid nature to become more proactive, communicative, and self-governing. We at digiBlitz already have this objective in place for our software solutions.

The IoT application enablement space has continued to grow into the hottest technology sector of the Internet of Things (IoT). According to MachNation – an IoT industry research firm – worldwide IoT application enablement and device management revenue will be USD1.1 billion in 2016 and will grow to USD83.4 billion by 2025 at a compound annual growth rate (CAGR) of 62% over the period.

Public and private sector organizations want to efficiently launch robust and secure IoT solutions. In order to accomplish this, many are turning to IoT Platform-Enabled Solution (PES) vendors to ensure a viable and cost-effective IoT solution . A PES is a solution-centric offering optimized to reduce the time to deliver a fully-enabled, end-to-end, vertical IoT solution to customers. A PES vendor relies on a product-plus-services model; an application development lifecycle managed by in-house and partner resources; and either a rapid application builder or template-based framework. PES vendors use a direct or partner-led sales model and engage a core set of systems integrators to create validated, rapid and secure industry- or application-centric IoT solutions for customers.

This site is the optimal place to learn more about our company and its partnership opportunities. Please do not hesitate to contact us with any questions.

Have a great day!