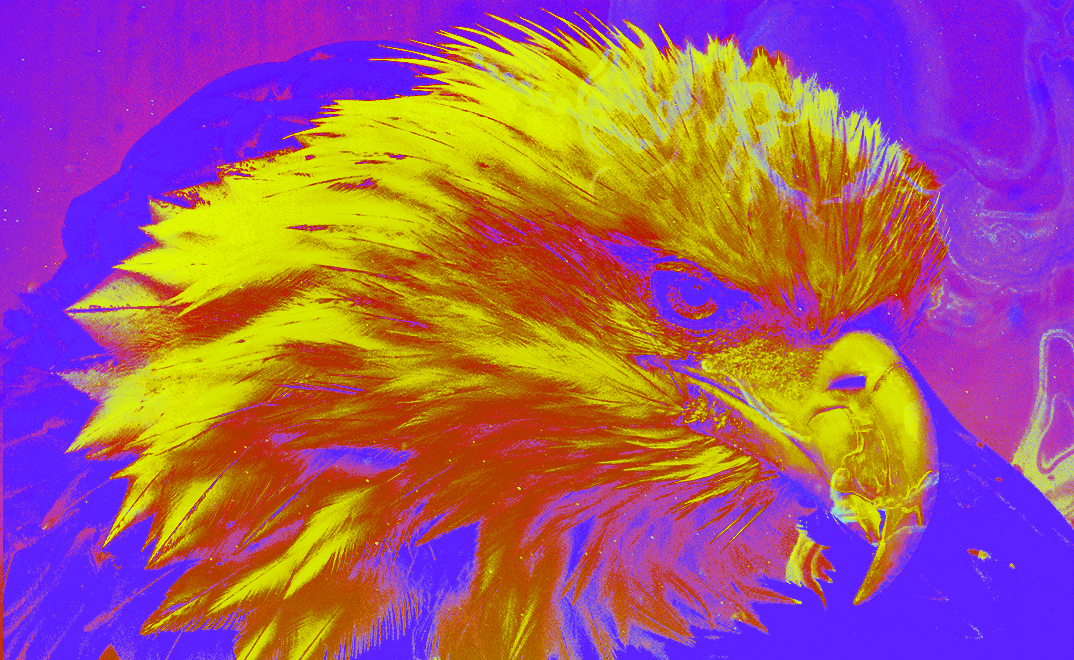 
The possibilities of the Internet of Things (IoT) are seemingly endless, and its applications extend beyond being used by homeowners and commercial businesses. Although there are many similarities in the way IoT protocols are implemented, there are some differences that set them apart when they are used in a commercial setting or a residential setting.

When most people think about the features of IoT, the first trait that comes to mind is connectivity. Most people dwell on the convenience of interconnectivity between devices. This focus is not necessarily a bad thing, but it often stops people from seeing how they can implement IoT in a bid to make their physical security smarter and more efficient. Once you stop to ponder the possibility of smarter security, you begin to wonder how IoT is accomplishing this.

Most executives have a basic grasp of IoT, and are actively seeking to introduce greater levels of automation into their companies, but they overlook the ways this can impact security. Today’s article will take a look at the way IoT protocols can be implemented alongside physical security, and explore whether or not this makes physical security smarter.

How Can IoT Be Implemented Alongside Physical Security?

In order to effectively implement IoT protocols alongside some of the measures that were listed, company executives should have an intimate understanding of the way their company works, the security goals they wish to accomplish, and the benefits or limitations of the physical security measures.

IoT can either aid or deter physical security efforts, but this all depends on how the automation solutions are implemented. For most cases, IoT protocols will serve as an auxiliary measure that either relays or monitors environmental data and actions that revolve around your physical security.

For instance, IoT-enabled access control devices will give business owners more control over who has access to their company, and it will also allow them to monitor the way employees and clients navigate a space or facility.

This action makes it much easier for businesses to compartmentalize their security and set up various levels of security access. In a sense, you could say that pairing access control devices with IoT made them smarter, or extended their reach. You would be correct in making this assumption, but how far does this relationship go? Let’s take a look at some of the ways IoT can potentially make physical security smarter:

IoT helps enabled security devices to deliver real-time security alerts, which can positively change the landscape of physical security protocols. The presence of IoT means that data about a particular physical environment can be processed and relayed much faster. If access control devices are able to communicate with surveillance cameras and other security deterrents, it means that companies will receive security alerts right when they happen.

Without the presence of IoT connectivity, an unauthorized individual could easily bypass locks meant to restrict access, and employees and executives would be none the wiser until it was far too late. If someone knows how to pick locks, they can potentially gain access without any alarms being raised.

However, with IoT being paired with physical security measures, the scope of physical security broadens and becomes more effective. This is because IoT devices serve as an intermediary that take on the role of processing and relaying data.

IoT devices can negate the limitations of physical security measures which, in turn, helps make them much smarter. Security consists of passive and active measures, and the coexistence of each of these elements is what helps keep security effective. However, it is often very difficult for some of these measures to keep a log of security events. Even if you have the best keypad door locks installed in an office complex, most of them afford only a little audit trail.

Once your security measures are paired with IoT-enabled devices that bolster interconnectivity, you will have almost unlimited access to a digital trail of security events. This might not sound like something that companies should be interested in, but it is. As I pointed out earlier on, security is about passive and active measures.

One of these passive measures often involves tracking down security events that might have been logged after a security breach or other related emergency. Having access to this data helps companies catch culprits and refine the layout of their security to ensure that nothing similar occurs.

Implementing a structure of IoT devices also allows companies to take advantage of geofencing capabilities, something which many industries are gradually implementing because they understand the benefits it brings.

Imagine that you were able to have all the locks in your facility talk to one another, and also relay information to surveillance cameras and other devices. What does that give your company? An interconnected barrier that becomes rather difficult to penetrate if you do not have access.

A geofence is essentially a geographical fence or barrier, and it is often used by mobile app developers to target customers in specific locations. However, companies who pair physical security measures with IoT devices can take advantage of the benefits of geofencing. This measure will allow you to create a barrier around your company, which allows you to meet physical security threats head-on by detecting breaches in more efficient manner.

The future of physical security will most likely involve IoT. With the Internet of Things industry slated to grow exponentially over the next few years, it will begin to pervade every facet of modern society, and this includes security. I think that IoT can make physical security smarter, but this does not mean that IoT security itself should be let off the hook.

Security is all about layers, so even if IoT enhances your physical security measures, companies should still strive to implement cybersecurity protocols that keep them covered on all fronts.